What is a Bengal?

The Bengal is a relatively new breed of cat which was first bred in the U.S.A and was originally created by crossing an Asian Leopard Cat with a domestic cat. Asian leopard cats are small wild felines living throughout asia from russia and japan to indonesia. Their coat, always spotted or rosetted vary from grey to yellowish. They have a wide range of habitat from mountains (up to 3000m elevation) to forest or grasslands, the only mandatory requirement being the presence of water. They prey on rodents, birds, reptiles, insects and fish.

The domestic Bengal derives its name from the Latin name of its wild ancestor, Felis Bengalensis (Asian Leopard Cat). Whilst the domestic Bengal is similar in appearance to the Asian Leopard cat, and its genetic makeup contains a contribution from that wild cat species, its temperament however is purely domestic.

The Bengal cat has become one of the most desired breeds in the world because of its beautiful coat, wild looks and playful nature. It has also attracted an array of breeders because of an increased market. In the main, most breeders have a real love for these wonderful cats and a desire to protect the breed by keeping their bloodline correct and their pedigrees true, also by trying to improve their own cat’s type by selective breeding of exceptional examples of the breed into their own cattery. Kittens can be adopted as pets or as show. Pricing for high quality bloodlines will vary from $1500-$3500.

When choosing a breeder to either purchase a kitten from or breed with a member of your Bengal family it is important to get to know the breeder, the way they treat their animals and how the kittens are raised. Don’t be afraid to ask us these questions! We are proud of our Cattery and the family environment in which we raise our kittens! 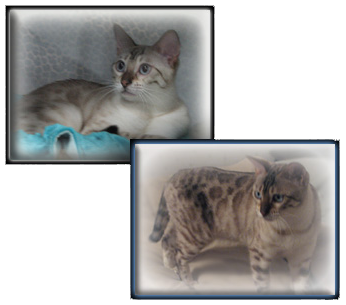 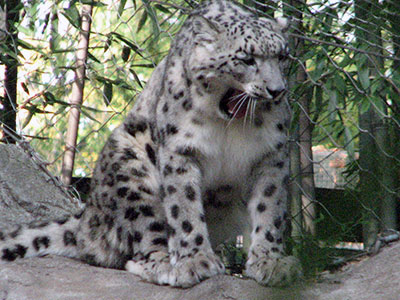 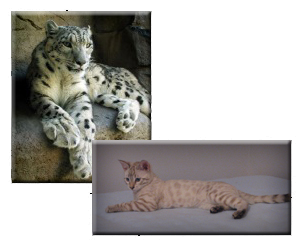